10 Things I Regret Buying as a Minimalist | Minimalism + Decluttering 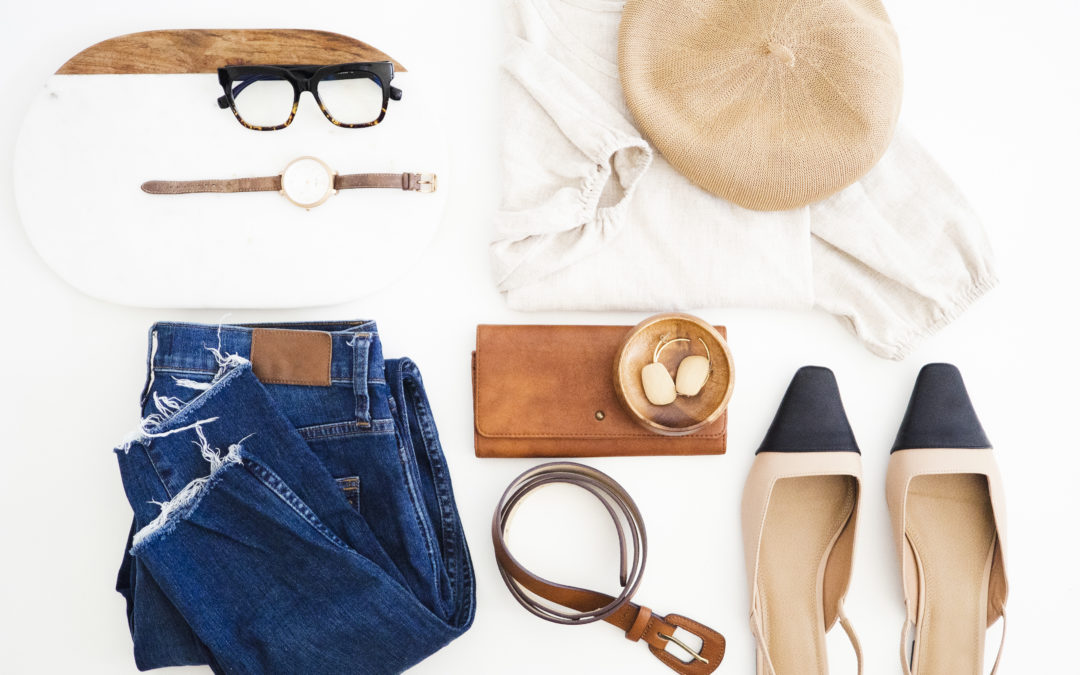 Hey guys! I’m so happy to be here today to talk about the ten items that I regret buying!

So without transition, let’s dive in!

Ok, so in January, I made a vast declutter in my apartment, and I realized that I regretted buying many things. And if it could help you, here is the list of all these things :

Too many toys and things for my cat

Ok, guys, let’s be honest. They don’t care! They prefer the cardboard box to the thing that you buy for them! From time to time, we decide to keep the box to let her play inside!

But she doesn’t care about other things. So we bought this box for her, and I was like, “it’s perfect for her. Surely, she will love it.” And you know what: not at all!! She maybe went inside once or twice, and we were like, “did you take a picture???”

I won’t be pretentious, but she prefers to be with us. Actually, she’s like a dog! So we will think twice before buying her another toy.

Specific ingredients that I used once for a recipe

Ok, you know that I’m not a great fan of cooking. And I like to keep it simple. But during the lockdown, I was like: “if I don’t cook right now, I won’t do it ever again.” So I looked at new recipes on Pinterest, and I bought many ingredients that I used once for just one recipe. But we realized that it was complicated and not good enough for the effort. So now I bought only things that we know we love. And I keep my recipes simple 🙂

Too many books at the same time

During lockdown in March, I saw many videos about books that I absolutely need to read. And I made the mistake of buying books approximately at the same time. So when I decided to buy another book, I needed to start the new one. And I didn’t continue the old one.

Clothes that don’t fit with my lifestyle

I always keep things in my wardrobe just in case, but during my declutter, I let go of sentimental clothes. I bought it three years ago, and I was saying to myself: I will wear this dress when I will lose weight and guess what I didn’t lose weight and honestly I didn’t have to wear it anyway… And it was the same for a lot of other clothes. And there was still the label on a lot of them. I’ve kept classy blazers and trousers just in case but not a fancy dress that I will not wear.

Things to have a more organized and tidy apartment

We worked both in the apartment for six months, so we needed to find ways to be more productive and have less clutter. And I bought cheap things on the internet to have an organized desk, but I didn’t ask myself the right question. I invested in a small desk because I needed just that to be productive. Six months later, I had a larger desk because it wasn’t possible. I bought a shelf to store my laptop and put things on the shelf, but actually, I didn’t need the stuff on the frame. And so on and so on. In the end, I get rid of a lot of stores.

High-quality material for a new hobby

Two years ago, I started to learn to draw models and create some outfits. For one month I was totally obsessed with this, and I bought the top of the top of markers, which cost me a lot. And I didn’t use them in 2 years… So now I think about it twice before purchasing anything for a new hobby. And I look at the cheapest solution first to know if it’s something that will last.

Ok, guys, I have to be honest. I really don’t do anything with my hair. I just brush them every day, and that’s it. So I don’t know why I used to buy a lot of hair accessories. Maybe I was looking at Pinterest and told myself that it could be great to have a black headband. But I didn’t use it anyway. And maybe one of the reasons I didn’t put hair accessories was because I felt too much dressed compared to the area where I lived or worked. And I thought that people would laugh at me because it was too much. It’s ridiculous, but you know…

And actually, I like how my hair looks right now.

I went vegan two years ago, and I thought I needed vitamines and supplements if I wanted to be vegan except that I did a check-up, and I needed nothing more than what I ate. But I already bought vitamines because I thought that I would have more energy. But no…

It was a total waste of money, and now I just have magnesium when I feel anxious, and that’s it.

It’s also something that I regret buying because 1) it was a waste of money, and 2) I thought that I was a plant killer. When I moved into this apartment, I wanted to have this kind of jungle. But there were too many plants that died, and I felt horrible. So I invest in low-need plants and even fake plants since we have our cat.

All the beauty products I didn’t use or weren’t adapted.

It’s the same as the hair accessories. I realized that I’m not a huge fan of makeup, and I use the bare minimum. But when I was totally obsessed with Instagram, I thought that I needed everything to be pretty. I even bought a hair beauty product lol! Even if I like to try new products or new brands, I think about it twice, and I’m very careful that the product meets my needs.

Tell me in the comments below if you have items that you regret buying. And I see you in the next one! Bye! 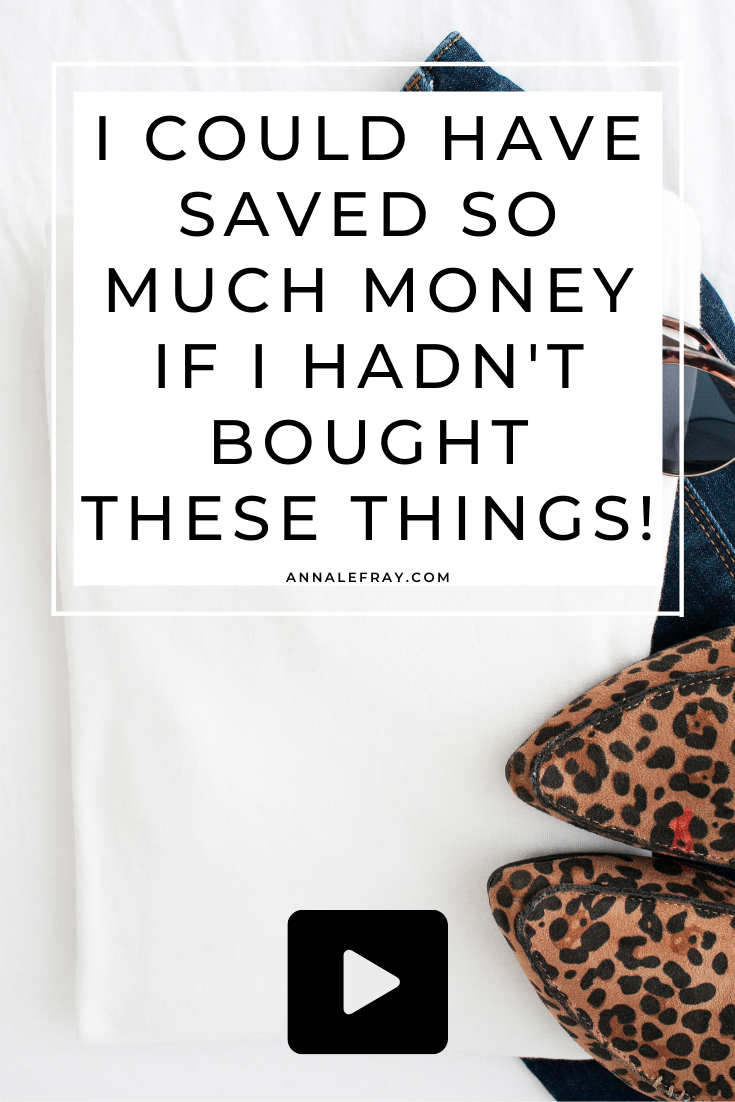