My 30-Day Minimalism Game – How I Decluttered Almost 500 Items! 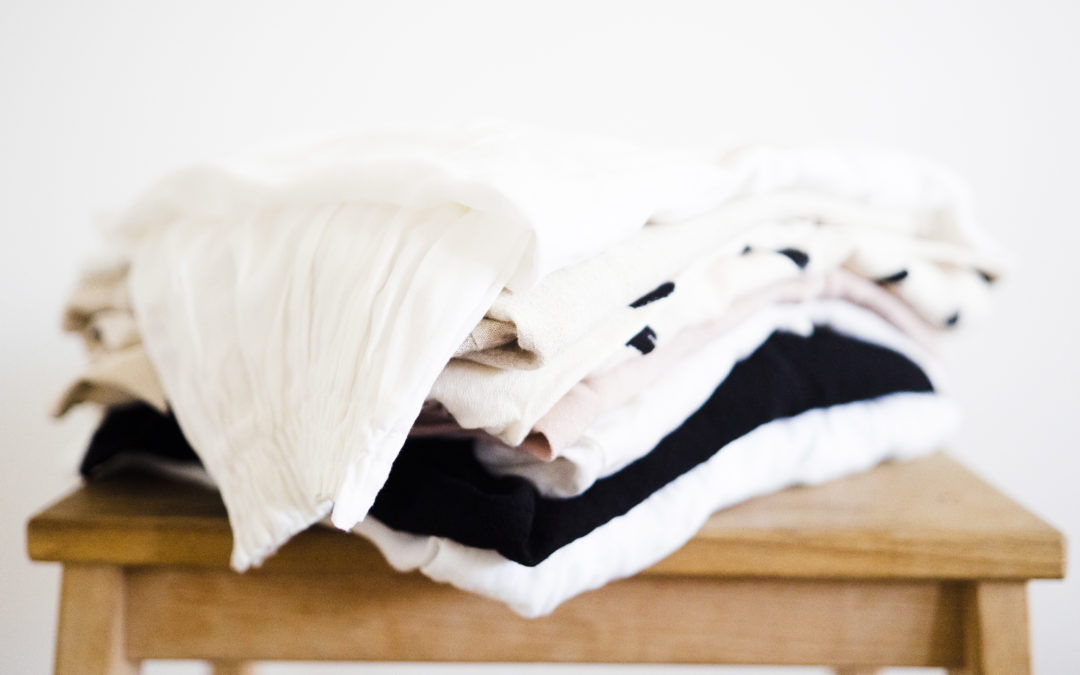 Hey guys! I’m so happy to be here with you today! And I’m so excited about this new video. If you’re new here, my name is Anna and my channel is about minimalism, slow living, and personal development. Don’t forget to click on the like button and subscribe. It will help me to be suggested to other people who are interested in these subjects.
Ok so, today I want to share with you my 30-day minimalism game, what I decluttered from my apartment, and all of my thoughts during this process. And you will see at the end of the video if I win the challenge or not!
Ok so let’s dive in.

What is the 30-Day Minimalism Game?

Why I did the minimalism game by being already a minimalist?

As I told you in a previous video, when we move in into this apartment, I decluttered a lot, like a lot! Because even if everything could be organized and have a place, we and mostly I had too much stuff.
But you know, we live in a tiny apartment and it’s been almost one year that my boyfriend work from home because of the Covid and I spent nearly six months working from home too before changing my job. So we accumulated so many things. We bought so much on Amazon, on small things because it was the first time we spent this amount of time at home and we wanted our life to be simplified by something that could help us.
BUT for most of these things, it was more gadgets than anything else.
I wanted to do this minimalism game to ask myself the right questions. I had so many things for a very long time, and I didn’t use them since we moved in. So it was time to let things go. So when I told my boyfriend that I would do the minimalism game, he said to me that it would be impossible because we didn’t have 500 items to get rid of.

In this video, I filmed what I decluttered during the month to see every item that I got rid of. It could give you some ideas!
So did I win the challenge? Let’s see this.

What I learned during this challenge

Ok, guys, I have to be honest, it was tough. And I thought that it couldn’t be possible. Because when I finished day 27, I was like: ok so I need 100 more items and actually I don’t know where I can find them.

But I didn’t fail and I’m so proud.

Even if you consider yourself a minimalist, it’s a perfect challenge. And I think it’s more a challenge when you’re a minimalist than when you’re not. When you accumulate a lot, it’s easier to find 500 items, but when you’re a minimalist, I think we go deeper into this. But it’s a great start if you want to declutter. I saw a lot of people who did the challenge with their partner so they had to declutter 1000 things and I’m proud of them because it’s huge. It’s not something that I will do every year but maybe in 3 or 5 years when I will be in my new apartment.

During this challenge, I got rid of a lot of sewing and drawing material because it was something that I loved before but these things were in a drawer for years without me using them. And it was the first time that I considered decluttering them. And it’s ok. It’s ok to get rid of things that you were passionate about but not anymore. There is always this small part of ourselves that tells us not to throw away these things because, you know, maybe you will sew or draw sooner or later. And it’s precisely what I told myself for years. But not anymore, and I felt so good to declutter them. For me, it was as if these objects reminded me too much of the past, and I couldn’t move on. Even if they aren’t object that remind me of sad times.

Letting go of your fancy you is so liberating

Another thing that I’ve learned is to let go of my fancy me. I didn’t think that I would declutter so many clothes that I honestly keep in case of whatever. You know, clothes that you keep if you lose too much weight or high heels for a wedding. And you know deep inside of yourself that you will suffer in these shoes! And it was thanks to this awareness that I finished this challenge. Because you saw on the last days that there were a lot of clothes.

You won’t miss these objects

And finally, after a month without these items, I can tell that I miss none of them. And I decluttered a lot of things in the past and in this amount of things, I missed maybe one clothes and one book for 5 minutes and then I moved on. So don’t be afraid of missing something before for most of them, it won’t be the case

Of guys, it’s the end of the video! I hope you enjoy it! If it’s the case, don’t forget to subscribe, give this video a like, and share it with your friends and family and I see you in the next one! Bye! 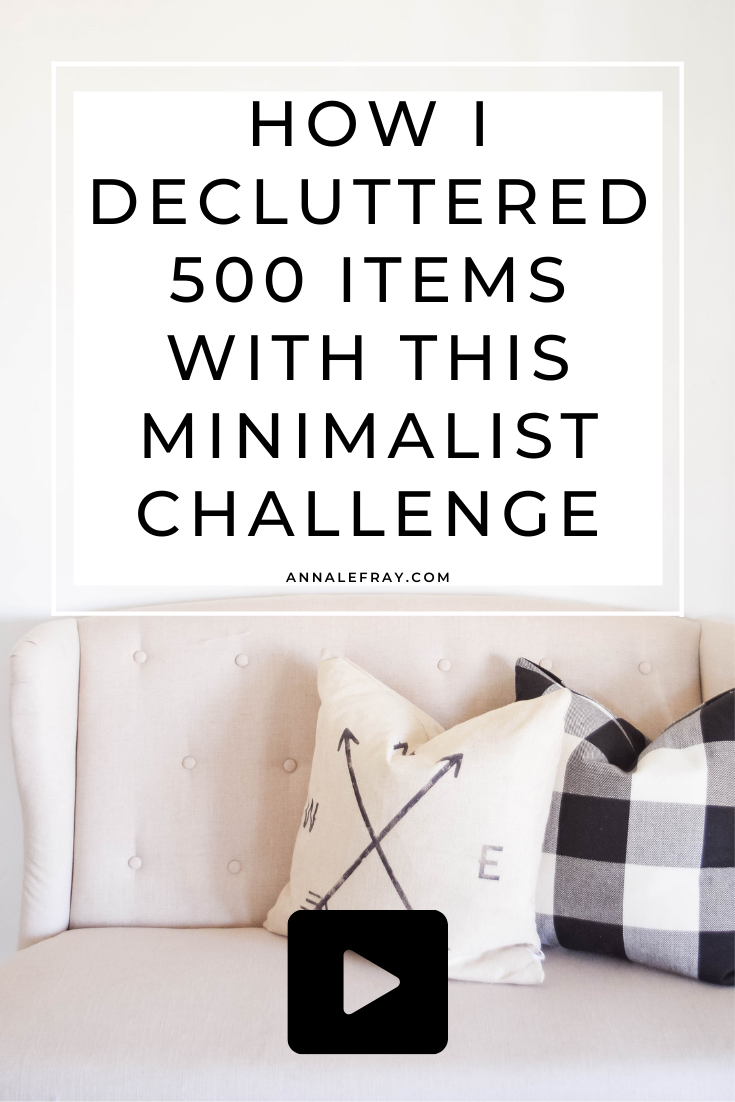